Title: I Want CANDY! 2.0 VCM Sub Title: Play as the Candy Suxxx cut scene model. Includes 3 sexy female animations and replaces the default (street) Tommy cut scene model. Version: 2.0 Author: Masked Marauder Date: November 4, 2010 Updated: November 7, 2010 Added default cut scene model. About: This mod changes the default (street clothes) in-game AND cut-scene player models from Tommy to the highly detailed cut scene model of Candy Suxxx. It is the same model that can be seen in some of the screen shots from my other mods. The cut scene model is much smoother and more detailed than the in-game model used for the "Play as Candy Suxxx" cheat and I have carefully edited it to be even better than the game default. It also uses the Candy Suxxx cut scene texture. Included are 3 female animations: walk, run (not sprint), and idle stand. I haven't messed with the animations much as of yet so if I find more to add I will put them in a future version. Be advised that if you use a clothing pick up that switches back to a male player model the animations will remain the same! Which means that your character will be a bit more "feminine" in the way that he moves. However, you can always revert back to Candy by using a "Street" clothing pick up. Users who store a copy of the default animation file (ped.ifp) can switch back and forth between male and female animations between games if necessary. Installation: If you've read it once you've read it a thousand times: MAKE BACK UPS OF YOUR GAME FILES THAT WILL BE CHANGED! The VCM Manager will put these player models and textures in your IMG archive: player.dff player.txd CSplay.dff CSplay.txd Put "player.bmp" in the (default location) folder "*:|Program Files|Rockstar Games|Grand Theft Auto Vice City|skins|". Put "ped.ifp" in the (default location) folder "*:|Program Files|Rockstar Games|Grand Theft Auto Vice City|anim|". Contact: [email protected] Eat Some Candy MM (o) (o) 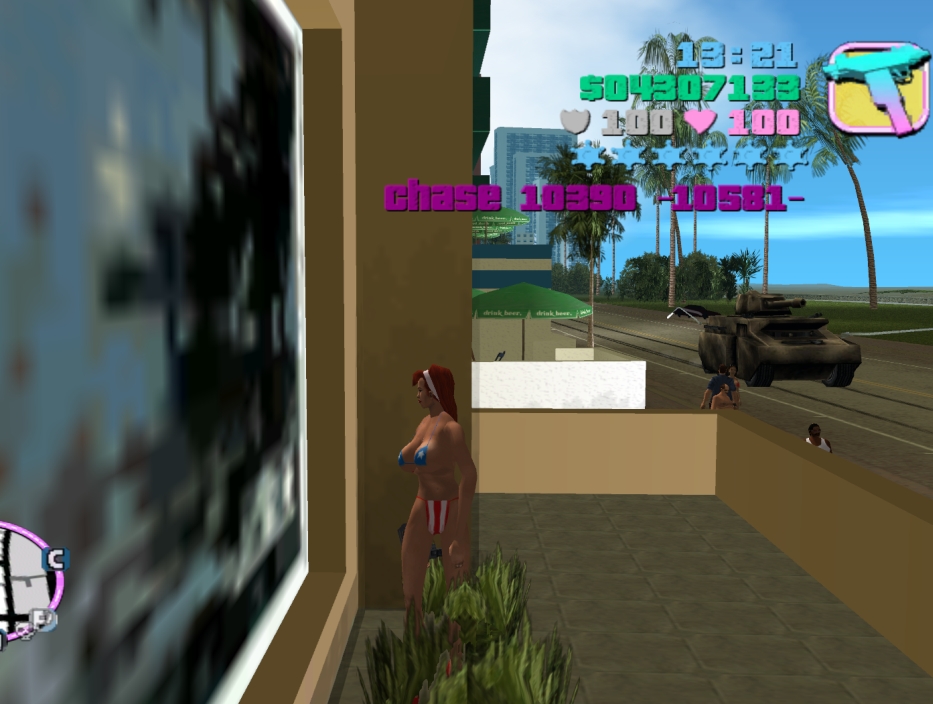 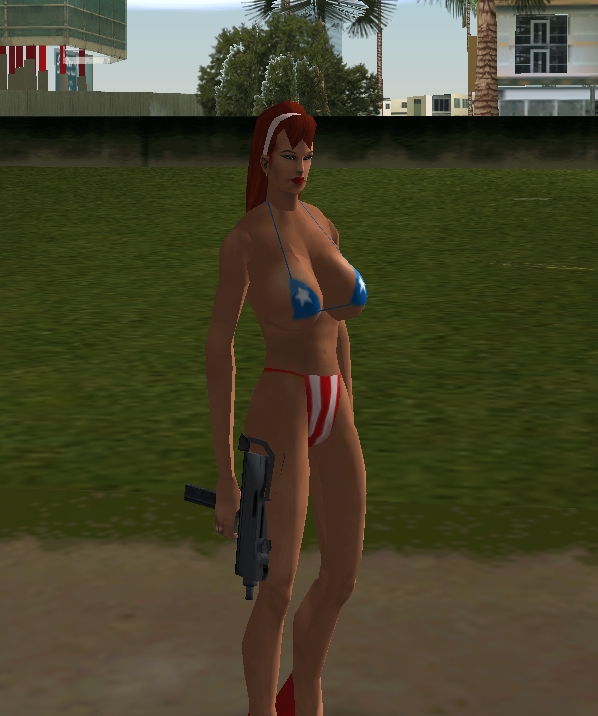 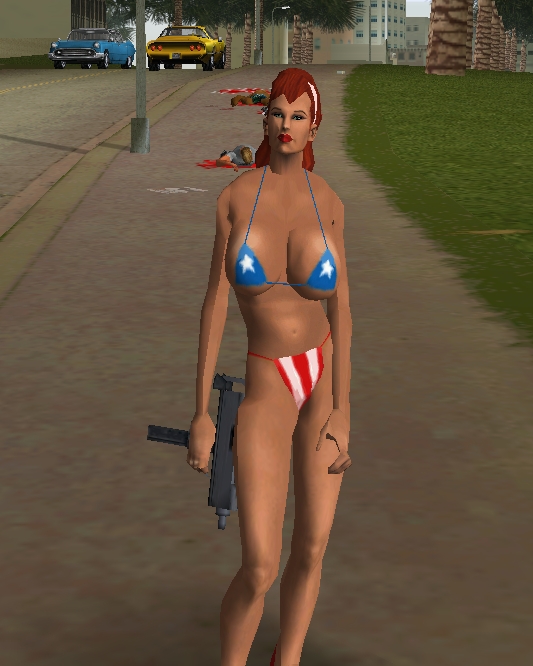 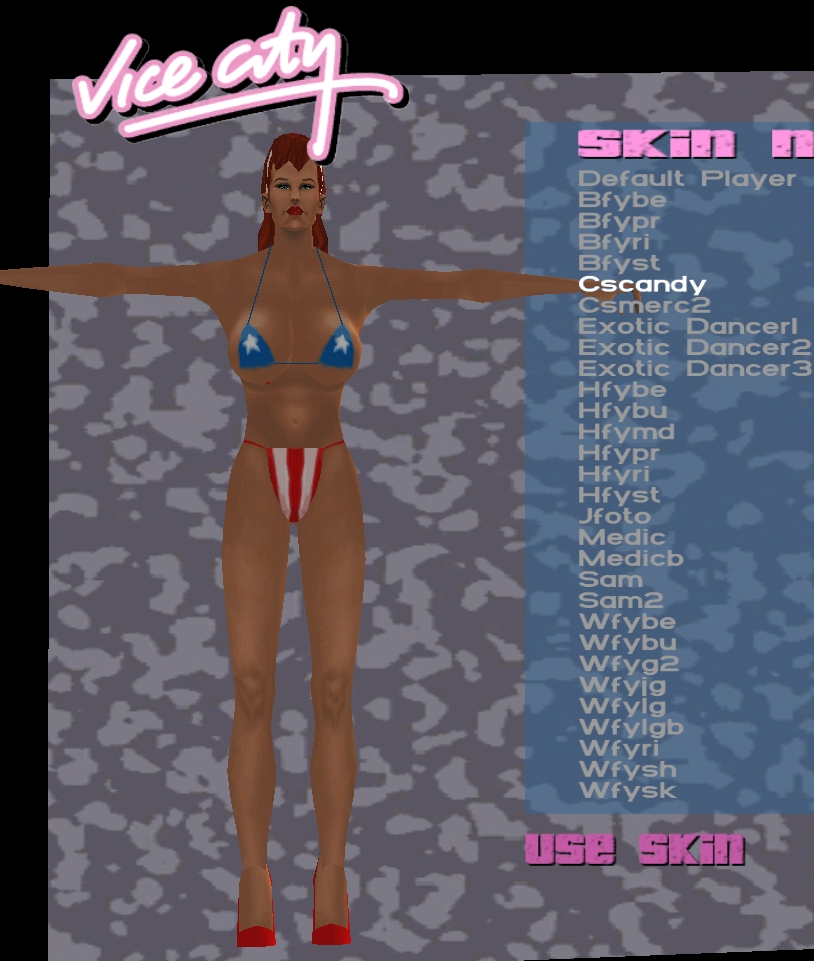