By Gangsta Killa Version: 3.1.2 Beta (21/11/2009) http://www.gtaforums.com/index.php?showtopic=399649&st=0 Change log * - 3.1.2 (21/11/2009) * -- fixed an bug in the per frame drawing event that would cause the mod to crash when ran with the speed limit mod by lilmcnessy * - 3.1.1 (16/11/2009) * -- fixed an error where the gauge framework was using static values, rather then the xml * -- added the cognosceti to the carDB * -- added the ability to add new vehicles to the carDB. * - 3.1.0 (16/11/2009) * -- added the gauge framework * -- added the ability to add user stations / pumps Introduction This mod will add fuel to the vehicles of IV, now you have to monitor your fuel levels before undertaking missions or fighting with the police! You'll never know when you'll run out of juice. With stations being dotted around liberty city, you're never far away from fuel. But if you're feeling lazy, you can call the mobile refueling service which will spawn a tanker nearby. If you do run out of fuel you can call the emergency service, who'll come and top you up with enough fuel to get you to the station, for a price. Features * customisable car database. Allowing each car to have it's own tank size and fuel usage rate. * Fuel usage calcuated by the vehicles RPM, and the cars usage rate from the db * Petrol and Diesel fuel types, only certain vehicles are diesel at the moment. * Station and pump system, allowing for many pumps per station. (customiseable) * Rescue and mobile refueling service called by the mobile numbers * Gauge display, with speedometer, tachometer and fuel gauge. * Ability to create skins for the gauges * Included database editor Requirements * GTA IV 1.0.4.0 (TITLE UPDATE 4, NOT UPDATE 5(1.0.0.4)) * Dot Net Scripthook 0.893 http://www.gtaforums.com/index.php?showtopic=392325&st=0 Installation There are two ways of installing, one is to use the installer edition, or to install the script manually To install manually, place the gkfuelmod.net.dll, gkfuelmod.ini and fuelModData into the scripts folder of your IV directory. Then run the game Playing You can set many defaults through the ini file, changing these will affect how the mod starts up. The current defaults are * Show Speedometer * Show Fuel Gauge * Show RPM gauge * Show status lights * Don't start mod automiatcally When you first enter a car, you'll notice the speedometer and status lights are now visible, there are 5 status lights. Orange engine, red engine, hazard lights and fuel warning light. When the mod is firsted started up, and isn't enabled yet, all status lights, except the hazard warning lights will be visible. When the mod is enabled by using ctrl + o. The red damage indicator should go off, and the fuel gauge should choose a random level. Dependant on level the fuel warning light will go off or remain on. You should now be left with the orange engine and battery lights on. These indicate that the engine isn't started running, to start the engine press ctrl + r. Once the engine is started the lights will go off. You can now drive around, keep an eye on that fuel gauge though! There are diesel and petrol fuel in the game, the red checkpoints at a station is petrol, and the yellow is diesel. The only way to tell what fuel your car takes, is just to try both of them. If your car takes that fuel, the fuel gauge should start increasing. Adding stations You can add a station/pump whilst the gaming is running, however the script will need restarting to update the changes. To start with, you need to add a station, unless you know the stationID of the station you wish to add the pumps to. To add a station, bring down the script hook console by pressing ' at the prompt type the command addstation "stationname" "petrolprice" "dieselprice" (without the " ", and no spaces in the name) Eg. addstation testStation 25 25 After you've added the station, you'll get a message saying the stationID you've just added, make a note of this. You'll need this to add a pump. To add a pump use the command addpump "stationid" "fueltype" (without the " ", fueltype is 1 for petrol and 0 for diesel) eg. addpump 4 1 Now use the command reloadscripts, once the mod has reloaded. You should find a yellow or red marker at the station you've just added. 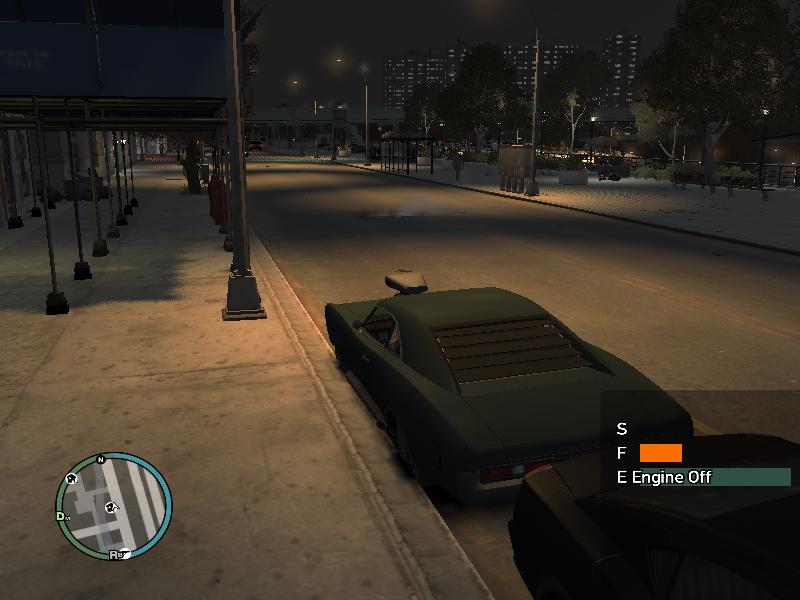 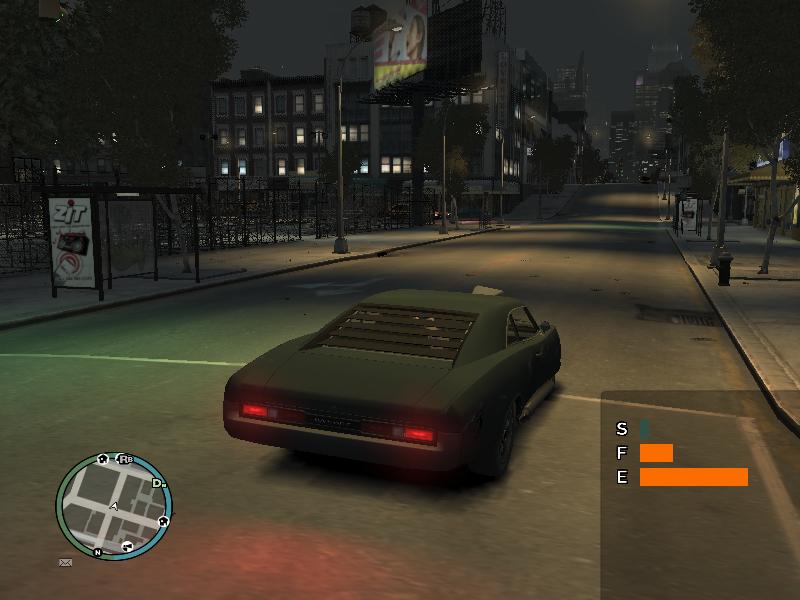 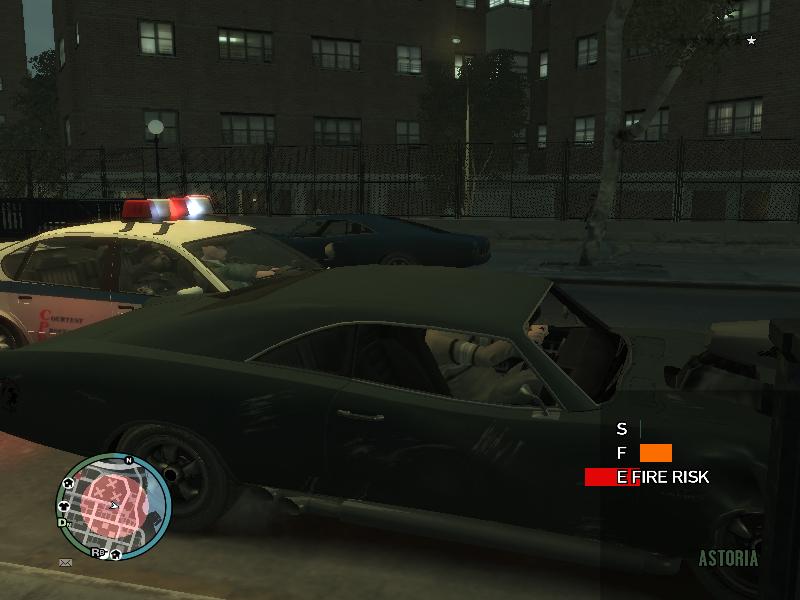 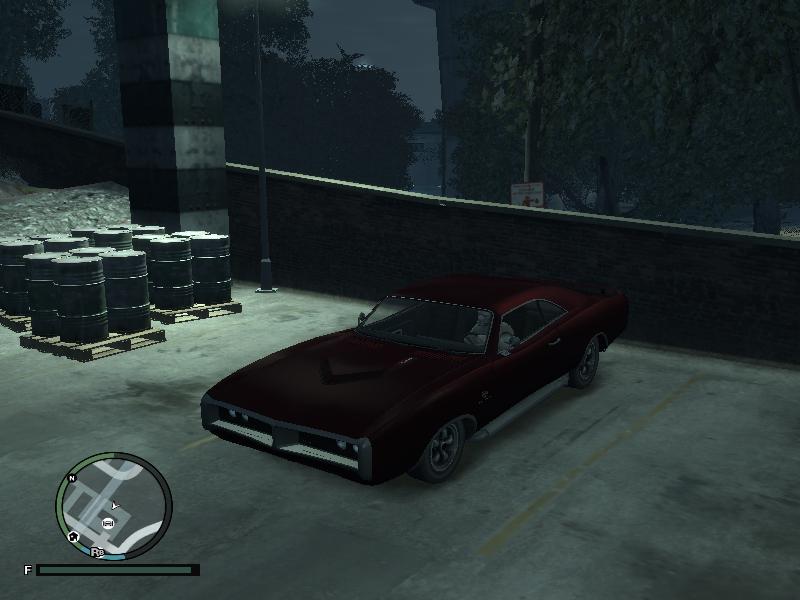 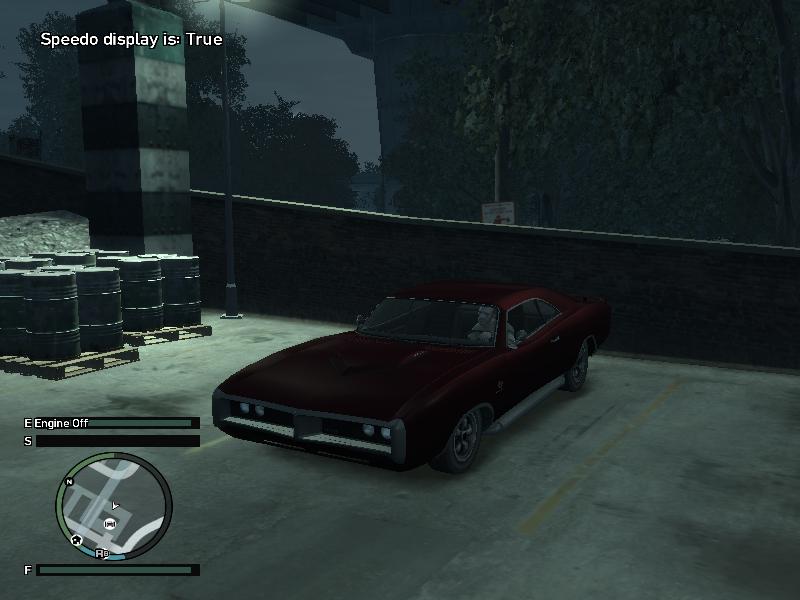 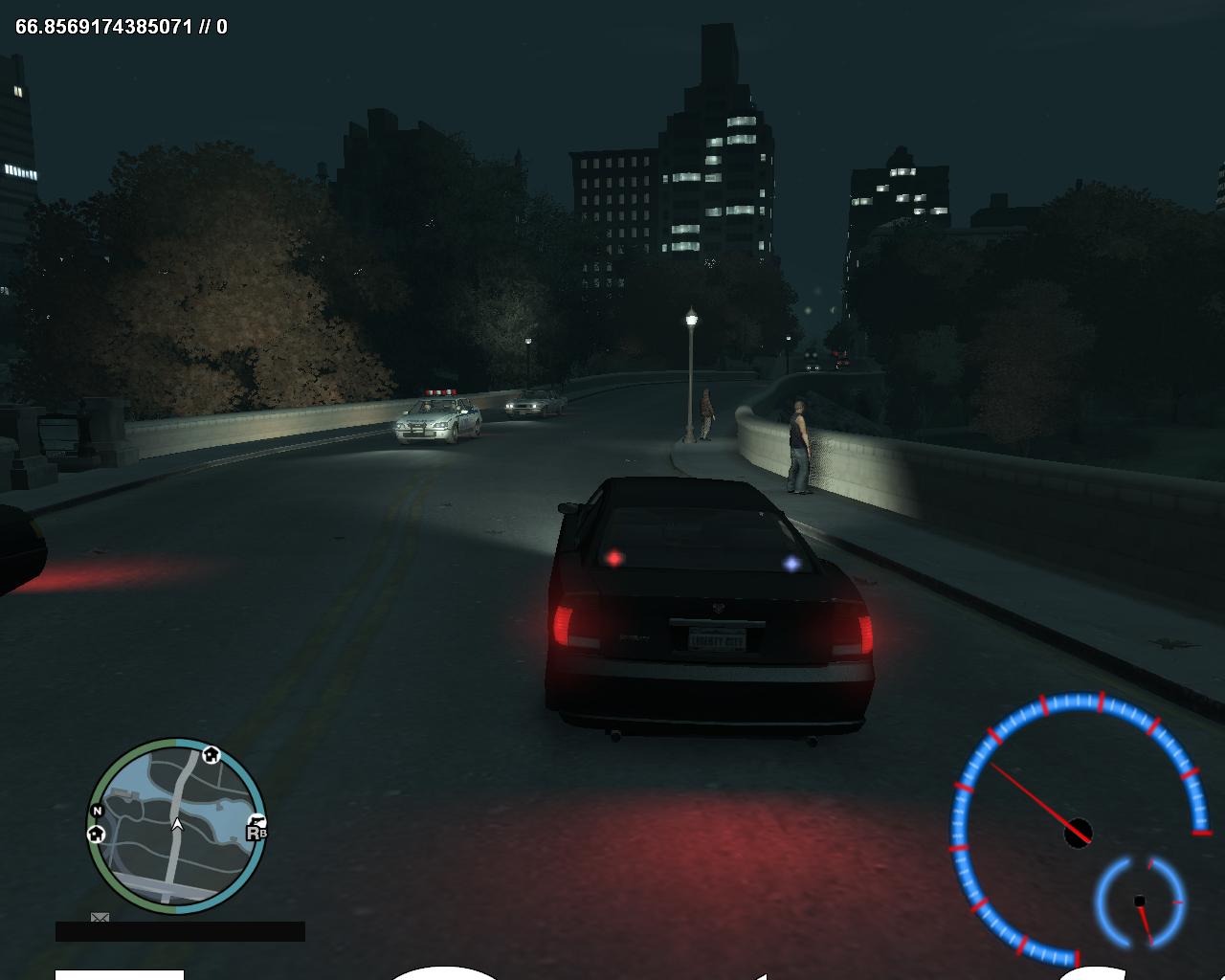 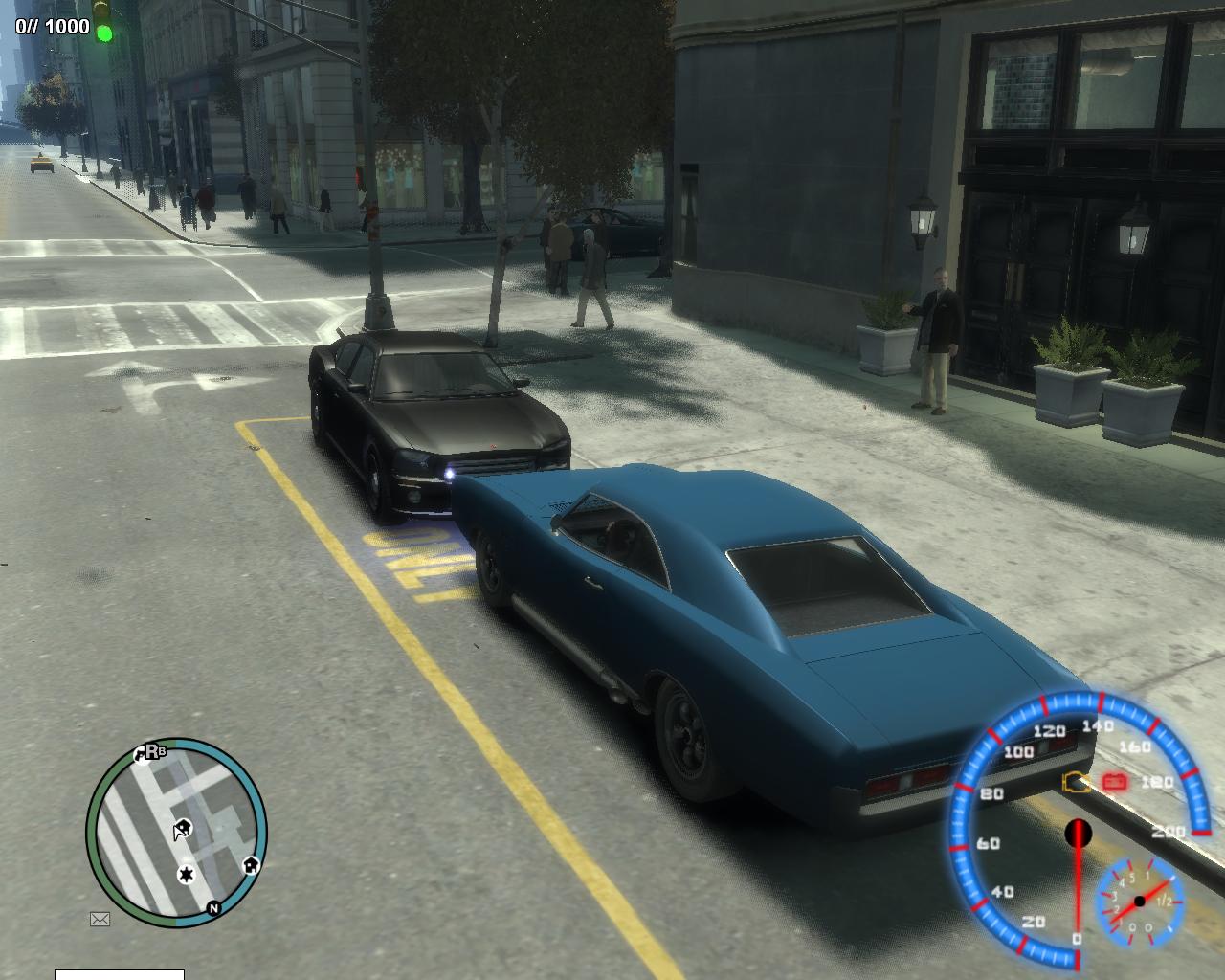 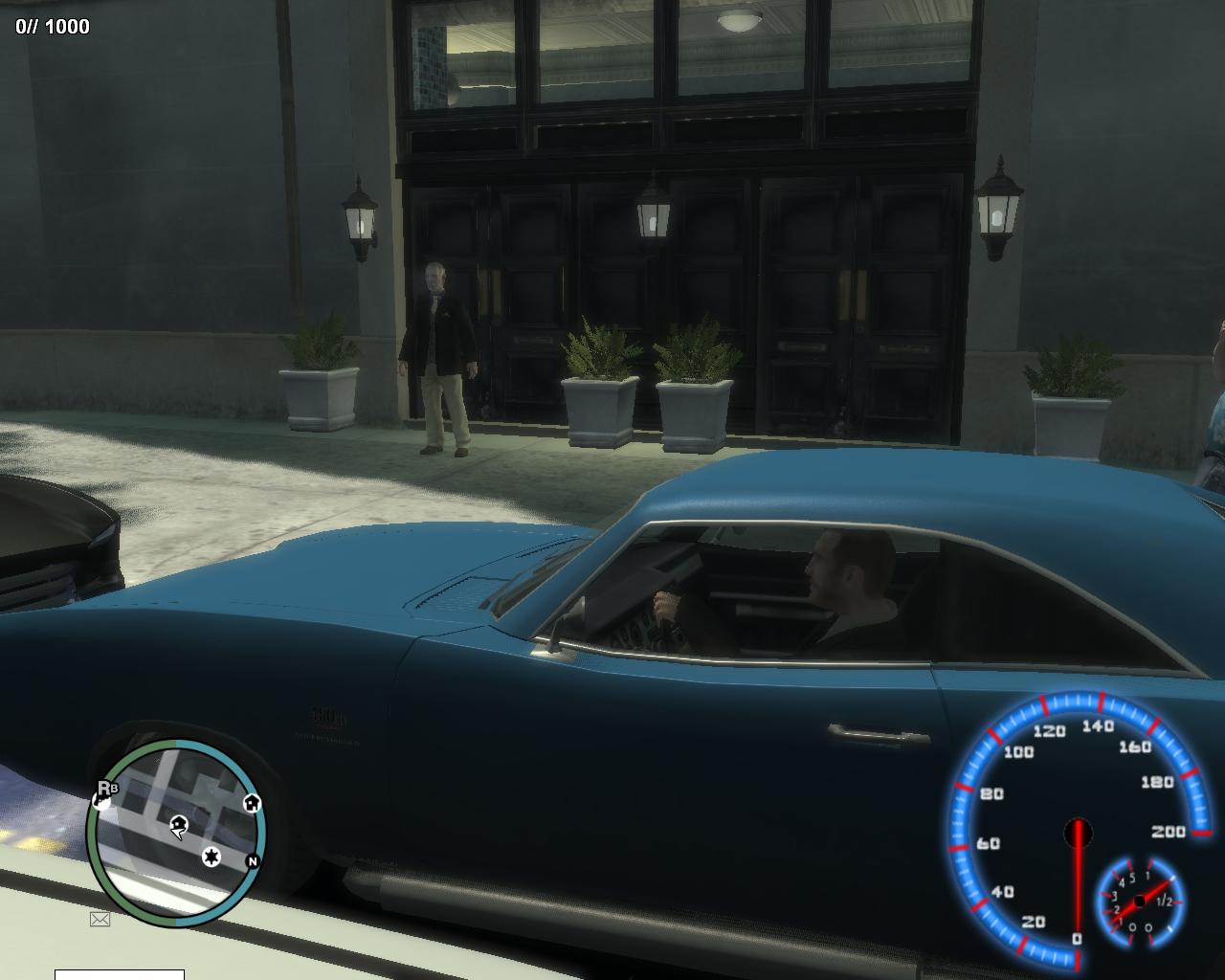