This is my First Upload to this website, these Trucks were recently used in the LCPDFR Clan I Am a part of, Since we moved over to GTA V I Decided to Release these Since there's A Lack of good Fire trucks in GTAIV So Please Enjoy! Credits for the EROLE FD Clan Pack Public Release V1.0 Special thanks to the Kids in the community that have no respect for other people's Work - Thomas1994 (Firefighter767) - Garry "localboy" Chapman Decided to Release this Pack after A few children showed their ignorance and lack of gratitude for the mods they were given in trust. THESE VEHICLES DO NOT HAVE TEMPLATES FOR A REASON PLEASE DO NOT ASK ME FOR THEM I DO NOT HAVE THEM This Pack Includes the Following Models 2014 Freightliner M2 ambulance 2013 Pierce Arrow XT Engine 2013 Pierce Arrow XT Ladder 2013 Dodge Ram 3500 Utility 2013 Chevrolet Tahoe Battalion Chief Unit Credits: Pierce Arrow XT Cab (Bought by J. Lamping from Turbosquid) Converted and Heavily Edited by XBR410 Freightliner M2 Cab (Bought by Alexander) Converted and Edited by XBR410 Dodge Ram 3500 Converted by Chippy Chevrolet Tahoe Converted by BxBugs123 Toughbook By PFCBarefoot and Deco Federal Signal Smart Siren By Deco Tahoe Cabinet By Vertex3D Scene Command Board By XBR410 Whelen Ultra Freedom By XBR410 FS Beacon By lildunkboi Whelen Liberty By KevinDV Whelen M2 By Vertex3D Whelen M9 By XBR410 stretcher is by Buttlamo, converted by TheGTAMitch Winch, Spotlight, and Radio By Deco Ambulance Box Bought by DownColdKiller Converted by XBR410 Engine Rear End By GTAPoliceTrucker, Edited heavily by XBR410 Roto-Ray By GTAPoliceTrucker Edited By XBR410 Western Plow By Kelly Severide If I'm forgetting anything Please PM Me and I Will add to it as soon as i can 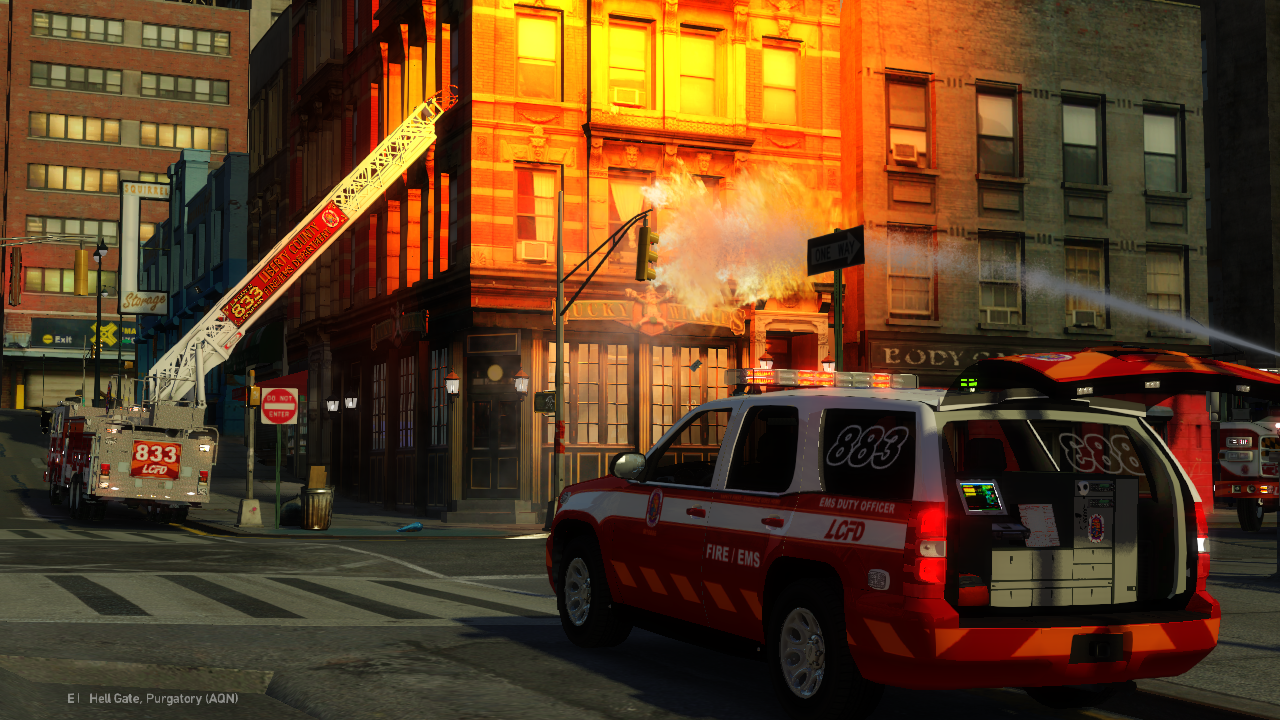 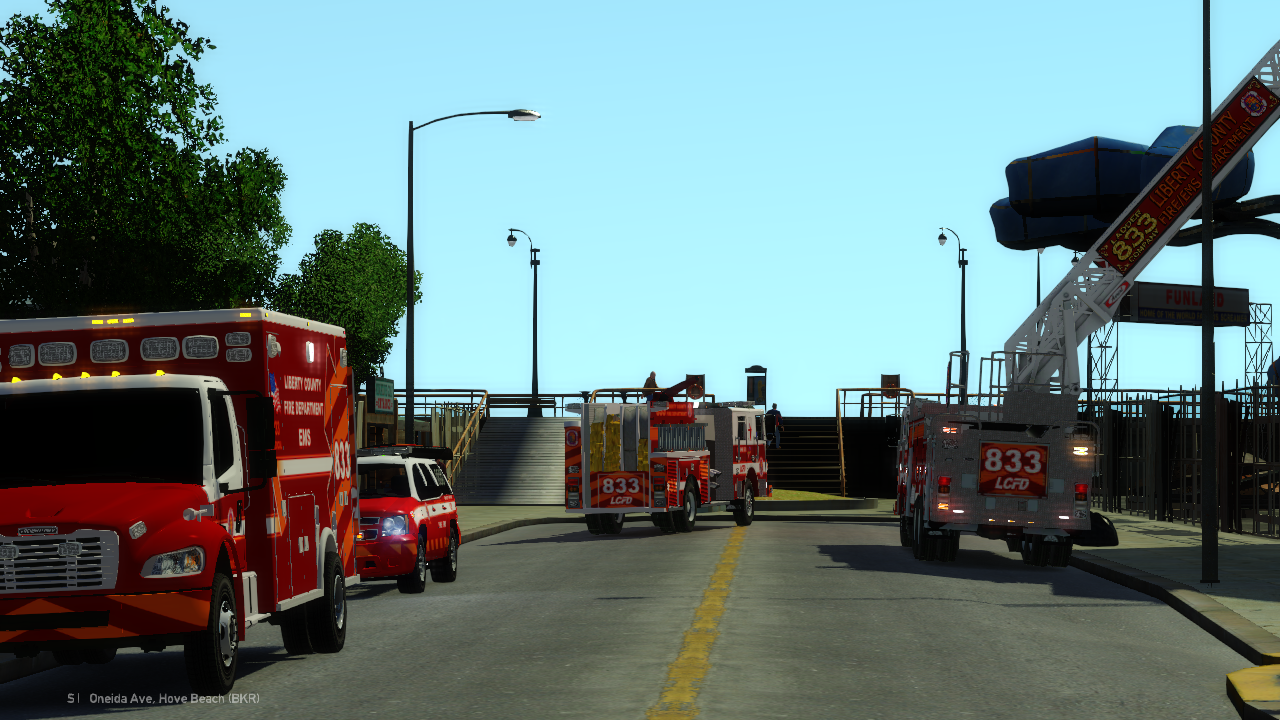 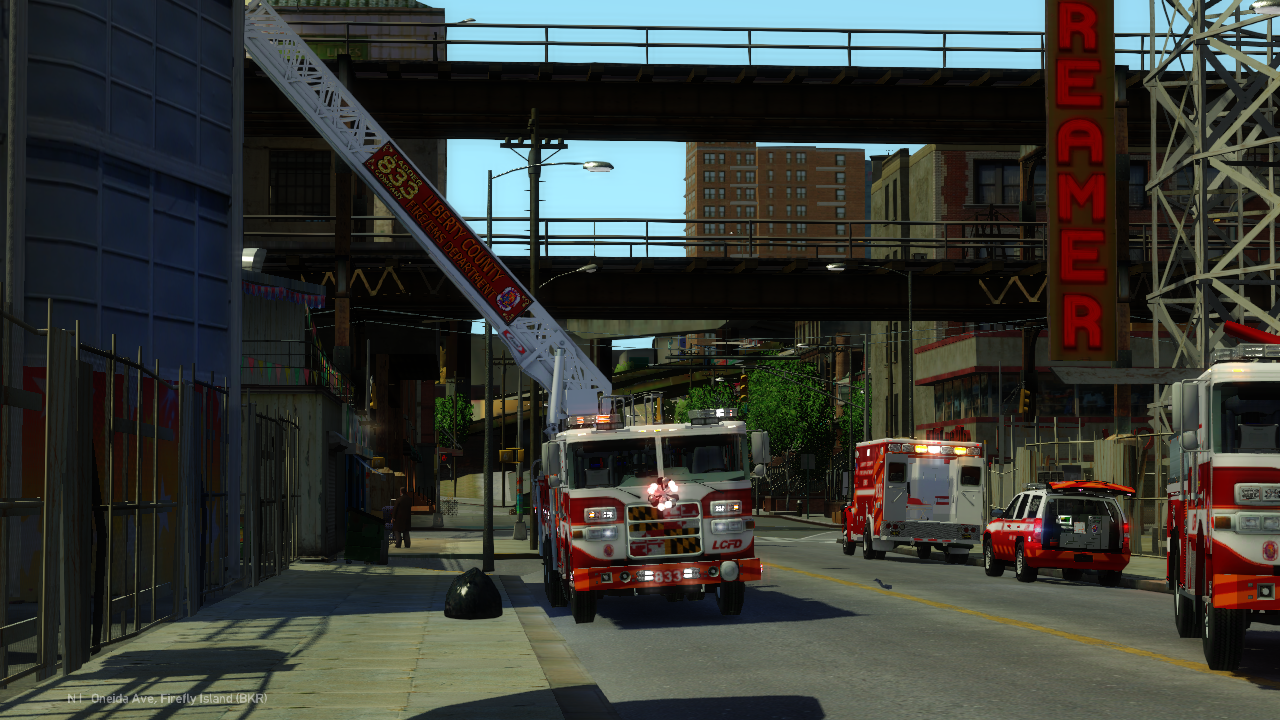 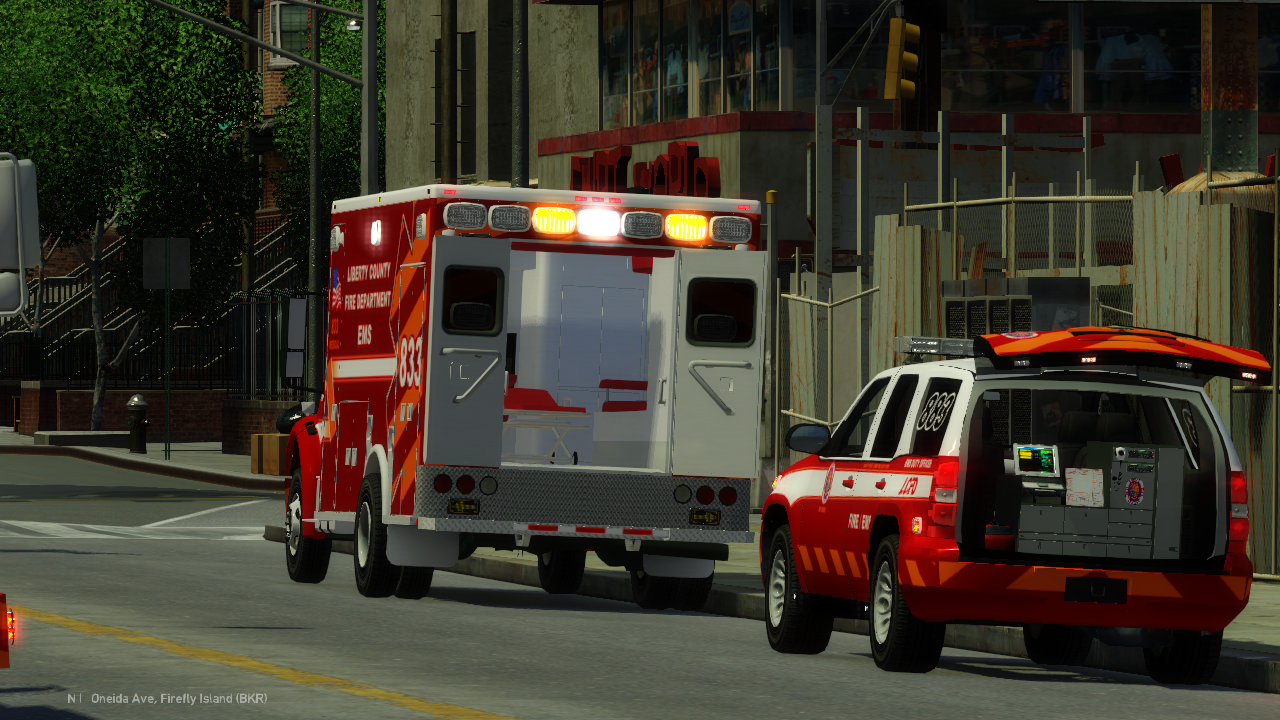 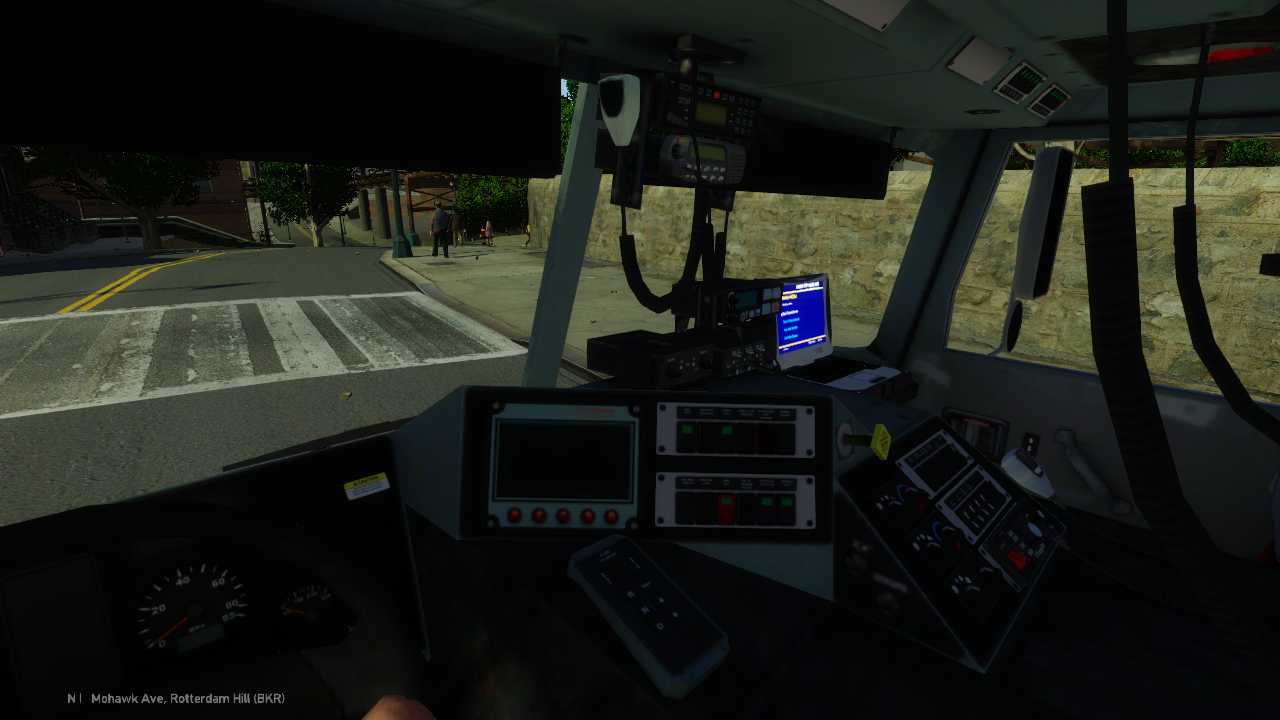